Below are short biographical summaries of our Deacons: 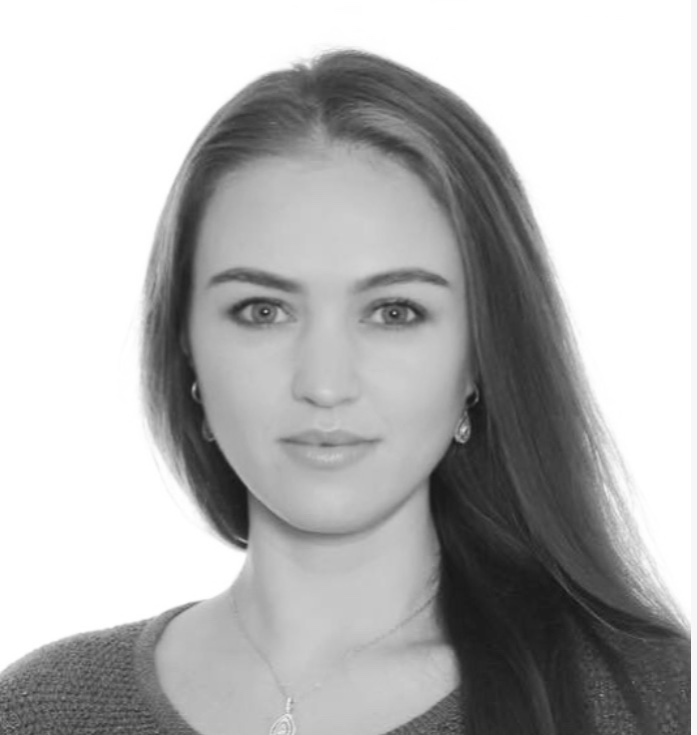 My name is Jenia. I’m originally from Russia, but I have lived in both New Zealand and later in the UAE for most of my life. I first heard the Gospel from a friend while studying finance at university in Dubai, but it was not until a few years later in 2013 that I came to faith while listening to a sermon from Numbers at the United Christian Church of Dubai. After reading through the census of Israel, the preacher said “God predestined people to salvation before the foundation of the world,” and I realized that God has his own people and I can’t be saved by my own works. As I searched through the Scriptures in the following weeks, I came to know of the price that Jesus had to pay for my sin on the Cross. I understood how huge my sin was and how horrible the punishment would be if I don’t turn to Christ, who welcomes everyone who calls on his name. As I got saved, I became a member of a UCCD church and 3 years later moved to RAK. Since then, I have enjoyed teaching the children along with many of our church members, and I am honored to serve now as Deaconess of Children's Ministry.

Jordan and Amanda Schmucker moved to the UAE shortly after marrying in the summer of 2016.  They grew up in the midwestern United States where they met in university. They are both working as teachers here in RAK.

Jordan grew up in a Christian home and became a believer after hearing the gospel presented at his home church while attending a weekly children’s program.  Amanda came to saving faith when her high school track coach shared the gospel with her. Both Jordan and Amanda have had their lives radically transformed as a result of hearing the good news: that Jesus took the penalty of our sin so that we might be justified before God.

They have been attending the RAK Evangelical Church since arriving in the UAE.  Amanda was baptized in the Arabian Gulf shortly after they started attending, and they both became members shortly thereafter.  In their time as members, they have both grown in their love for Christ and His bride—the church. They are thankful for the opportunity to serve as deacon and deaconess of welcoming. They are looking forward to meeting new people and encouraging them to get connected with the church.