Elders: From the first century, elders were appointed in local congregations to oversee and instruct the believers (Acts 14:23, 20:17). The RAK Evangelical Church is therefore an “elder-led” congregation, meaning that biblically-qualified men should oversee the congregation as a whole. Our Senior Pastor Josh Manley and our Assistant Pastor Douglas Reid serve as our staff elders and additionally we have John and Oliver who serve as lay elders.  Elders should meet the qualifications of 1 Timothy 3 and Titus 1, and it should be their endeavor to lead the church through example, preaching, teaching, discipling and counseling. 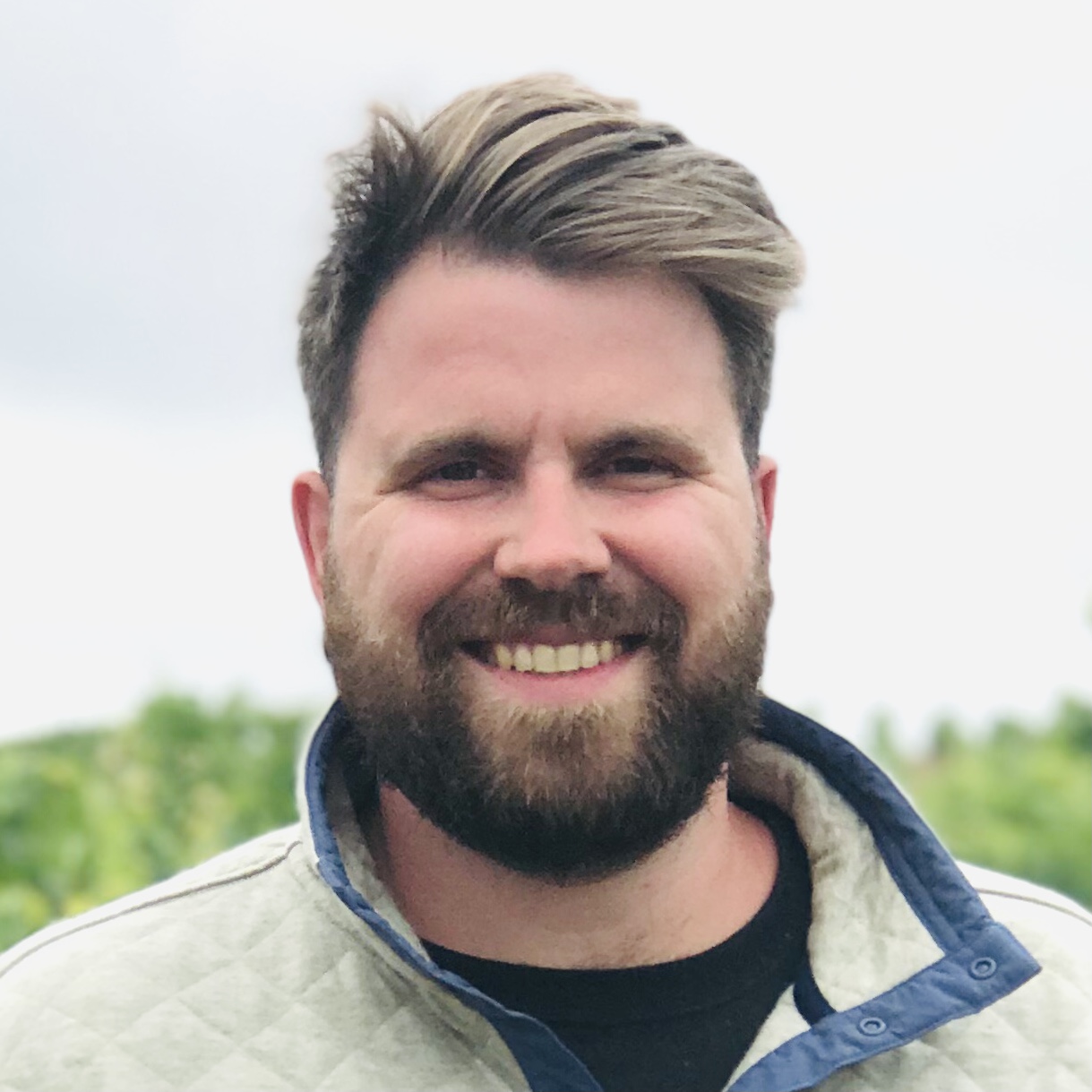 Douglas is our Assistant Pastor and is from Edinburgh, Scotland. He moved to Ras Al Khaimah from Louisville, Kentucky in 2021 where he was studying at The Southern Baptist Theological Seminary. Douglas has spent time in Asia, Europe, the USA and now the Middle East. He has been married to Laura since 2008 and they have three children, Phoebe, Atticus and Isla. He previously served on staff at Third Avenue Baptist Church as a Pastoral Assistant. Contact Douglas 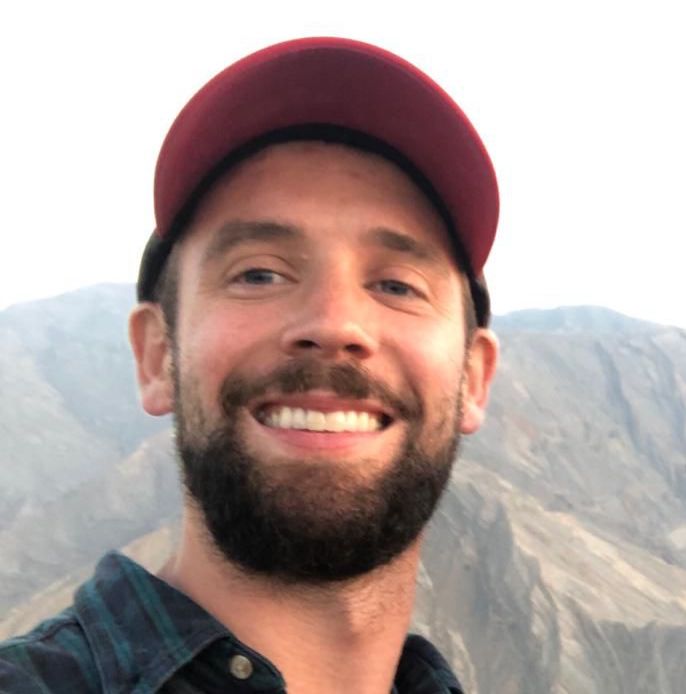 John is from Kentucky, USA and is one of our lay elders. He loves fried chicken, hiking mountains,  and basketball. Previously, John lived with his wife Brooke in Nairobi, Kenya for a couple years helping out with a college student ministry. Currently, John and Brooke live here in RAK and have 3 kids. John coaches basketball at the American University in RAK, works for a leadership consulting company in Dubai, and helps out with college student ministry. Contact John 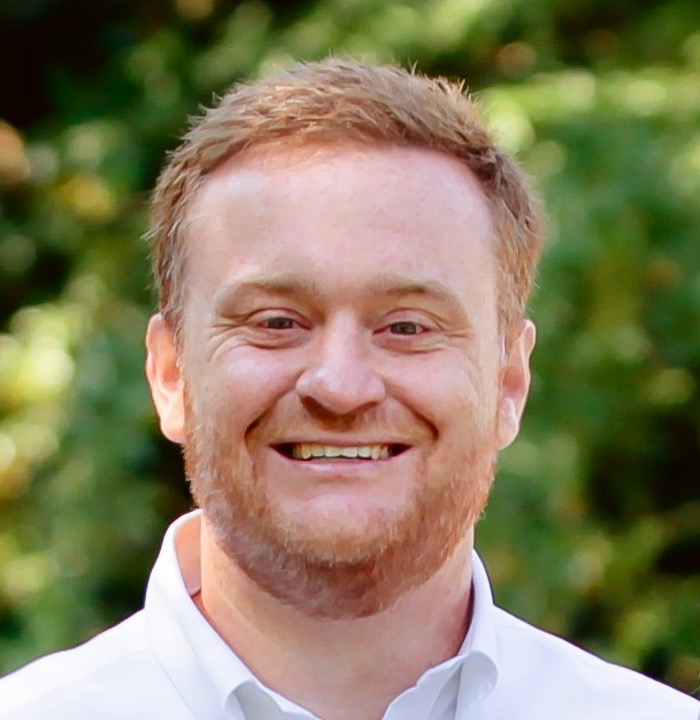 Josh is our Senior Pastor and hails from the USA. He holds an M.Div. and ThM from Southern Seminary in Louisville, Kentucky. During his studies, Josh served as an elder at Third Avenue Baptist Church. Before ministry, Josh worked as an aide in the United States Senate. He is married to Jenny, and they have five children. Josh counts it a great joy to serve the people of RAK Evangelical Church through preaching and pastoral ministry and is thrilled by what God is doing in this place. Contact Josh 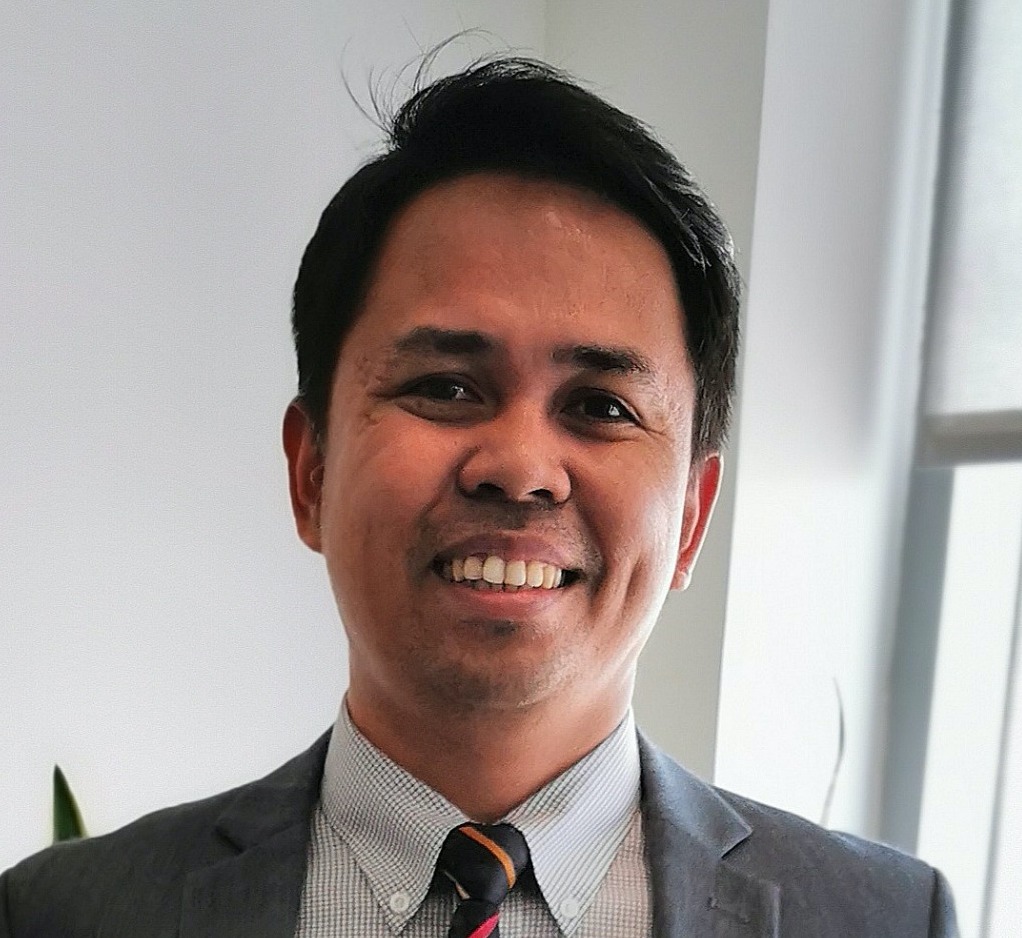 Oliver is from Davao City, Philippines and in 2015 he came to faith, was baptized and joined as a member of RAK Evangelical Church. Since then he has sought serve the body in different ways. Oliver has been married to Haydee since October 2011 and they have two boys, Isaiah and Isaac. He is currently working in the accounting and finance field and at same time studying to grow more in knowledge in serving the body, for the advancement of the Gospel, and for the glory of God. Contact Oliver

Deacons: When a dispute arose in the early church concerning limited resources, the apostles appointed servants to provide for physical needs of the church while the apostles devoted themselves to "prayer and the ministry of the word" (Acts 6:4). We currently have three deacons who have been called upon by the church as biblically qualified deacons to serve in a number of practical areas in order to promote unity in the church and to support the ministry of the Word. Deacon qualifications are set forth in 1 Timothy 3. 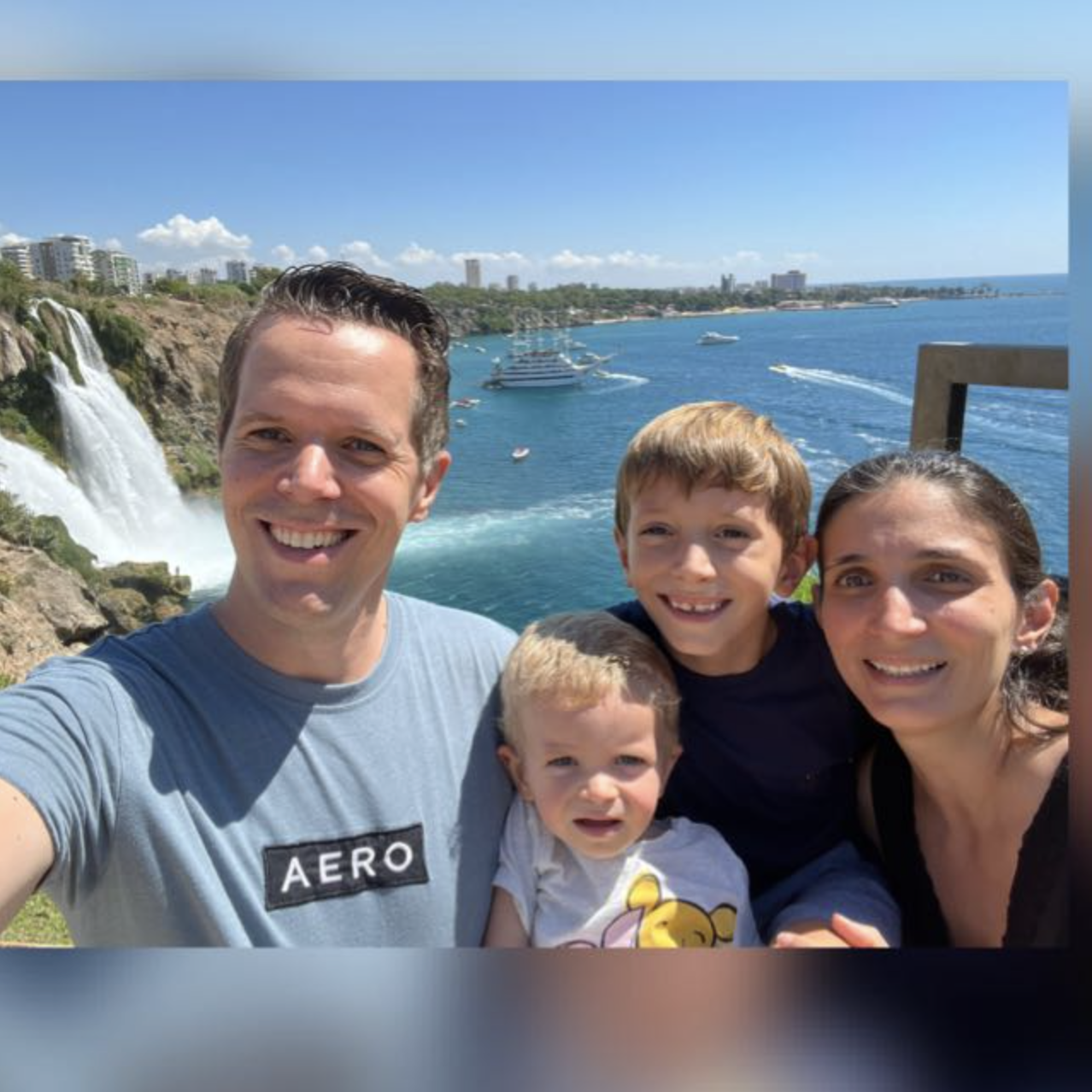 Deacon of Hospitality, April is from the USA and has lived in RAK since 2015.

Deacon of Welcoming, Caleb is originally from India but was born and grew up in the UAE. He went to university in RAK and is engaged to Karen. When he was 16 he began reading the Bible more and the spirit really convicted him and he realized none of his "good" works would be enough and that it was only through Christ that he could be saved. Caleb is the deacon of welcoming and also organizes the bus each week for those who need a ride to church. Contact Caleb