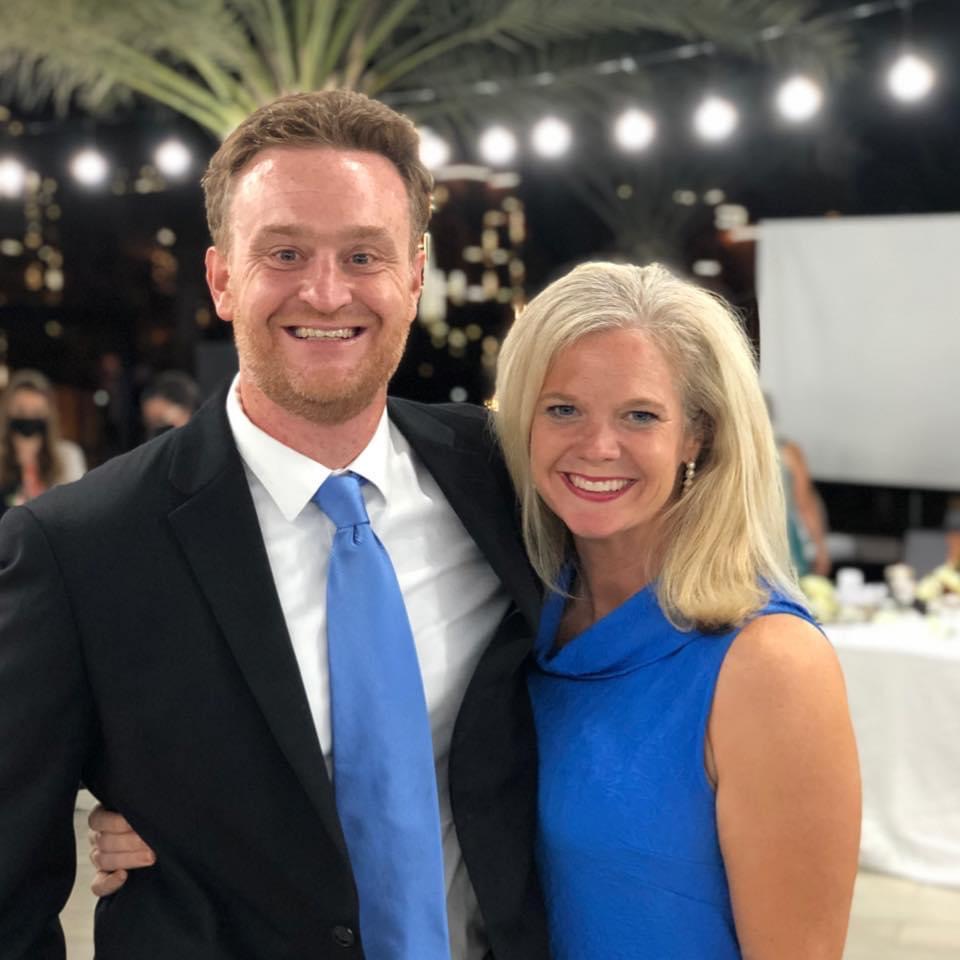 Josh Manley is our Senior Pastor. Josh hails from the United States of America and he holds an M.Div. and ThM from Southern Seminary in Louisville, Kentucky.  During his seminary studies, Josh served as an elder at Third Avenue Baptist Church. Prior to entering preaching ministry, Josh worked as an aide in the United States Senate.  He is married to Jenny, and they have five children. 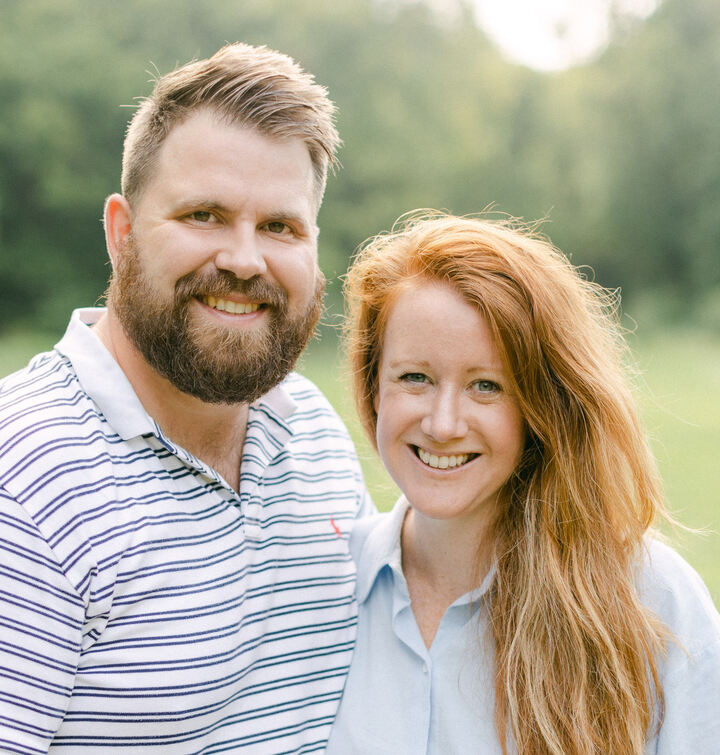 Douglas Reid is our Assistant Pastor and is from Edinburgh, Scotland. He moved to Ras Al Khaimah from Louisville, Kentucky in 2021 where he was studying at the Southern Baptist Theological Seminary. Douglas has spent time in Asia, Europe, the USA and now the Middle East. He has been married to Laura since 2008 and they have three children, Phoebe, Atticus and Isla. He previously served on staff at Third Avenue Baptist Church as a Pastoral Assistant. 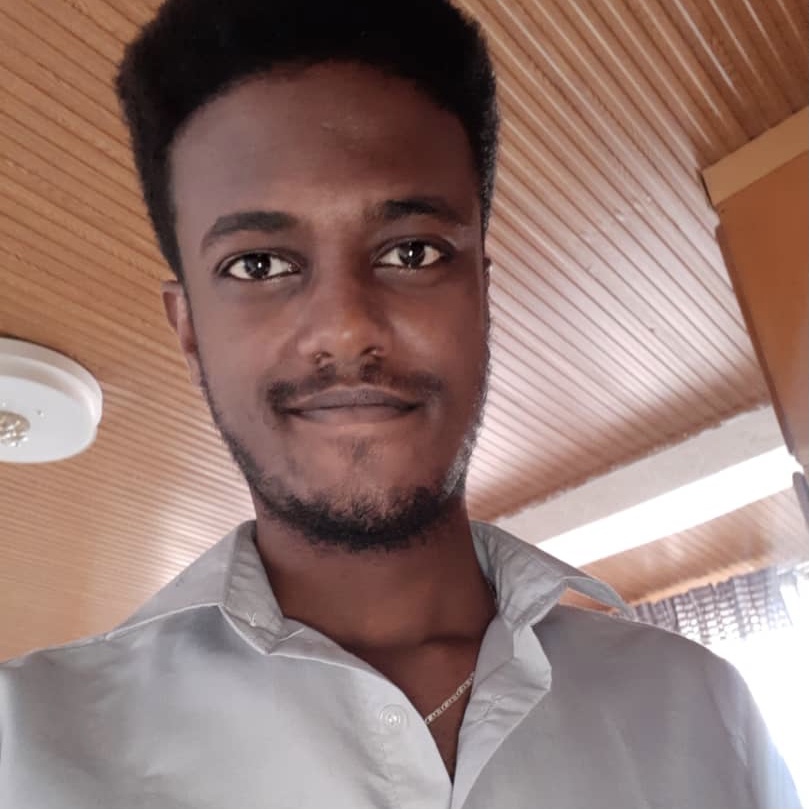 Amanuel is our Pastoral Assistant and is from Ethiopia. He is 24 and has a B.Sc in Software Engineering from Mekelle University. He is a former intern and now lives and works in RAK.